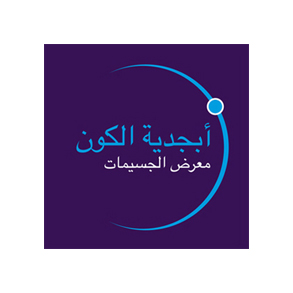 The BA Planetarium Science Center (PSC), in cooperation with the European Organization for Nuclear Research (CERN), is organizing the “The Alphabet of the Universe” Exhibition. CERN was founded in 1952 in order to establish an international organization for fundamental physics research in Europe. The PSC and CERN aim to spread the culture of science and draw attention to the role of fundamental physics research in creating a sustainable future, enhancing everyday life, and uniting nations. The exhibition will portray the main issues facing fundamental physics, the tools that are used to solve them, and the implementation of these technologies in society. This exhibition is inspired by previous CERN exhibitions and has been partially designed by the PSC. The exhibition will stay open for one year at the ALEXploratorium at the BA Planetarium Science Center. 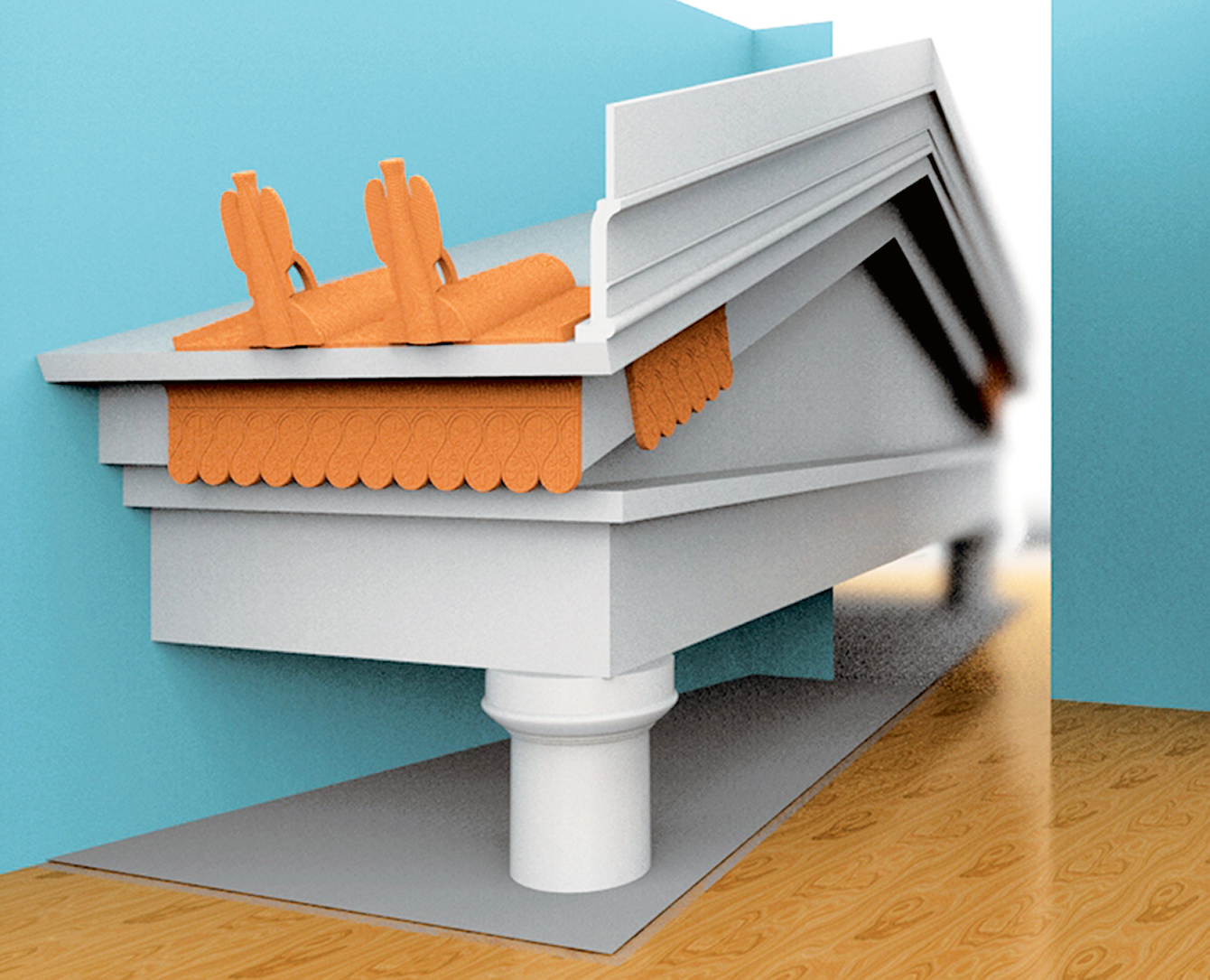 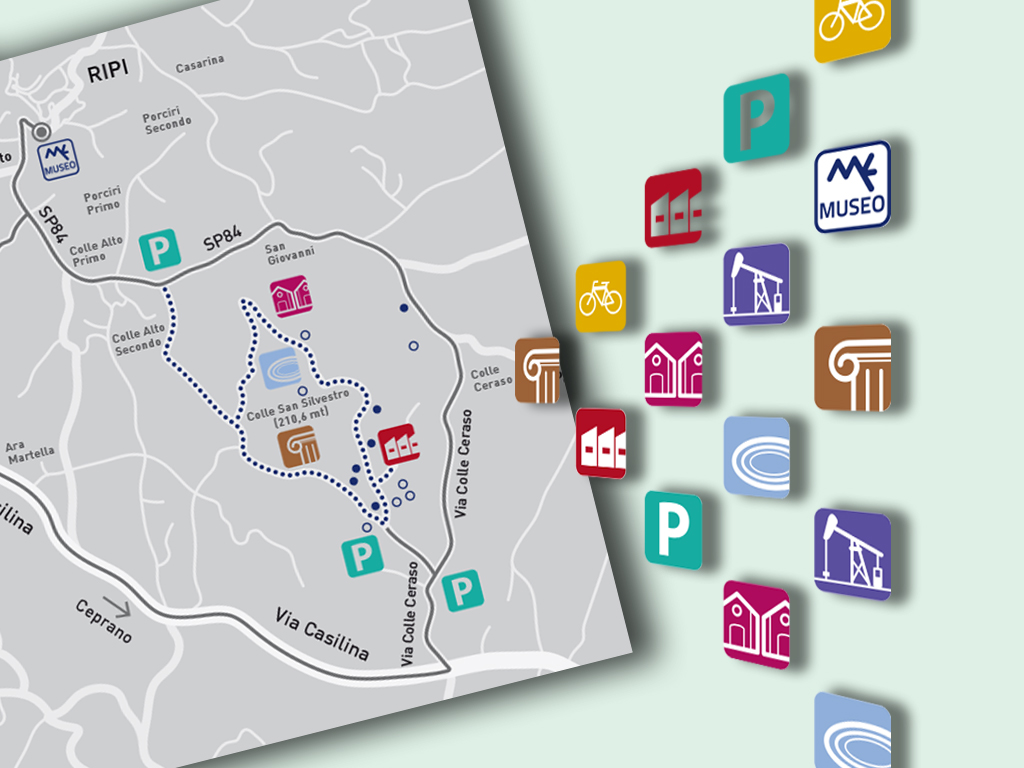